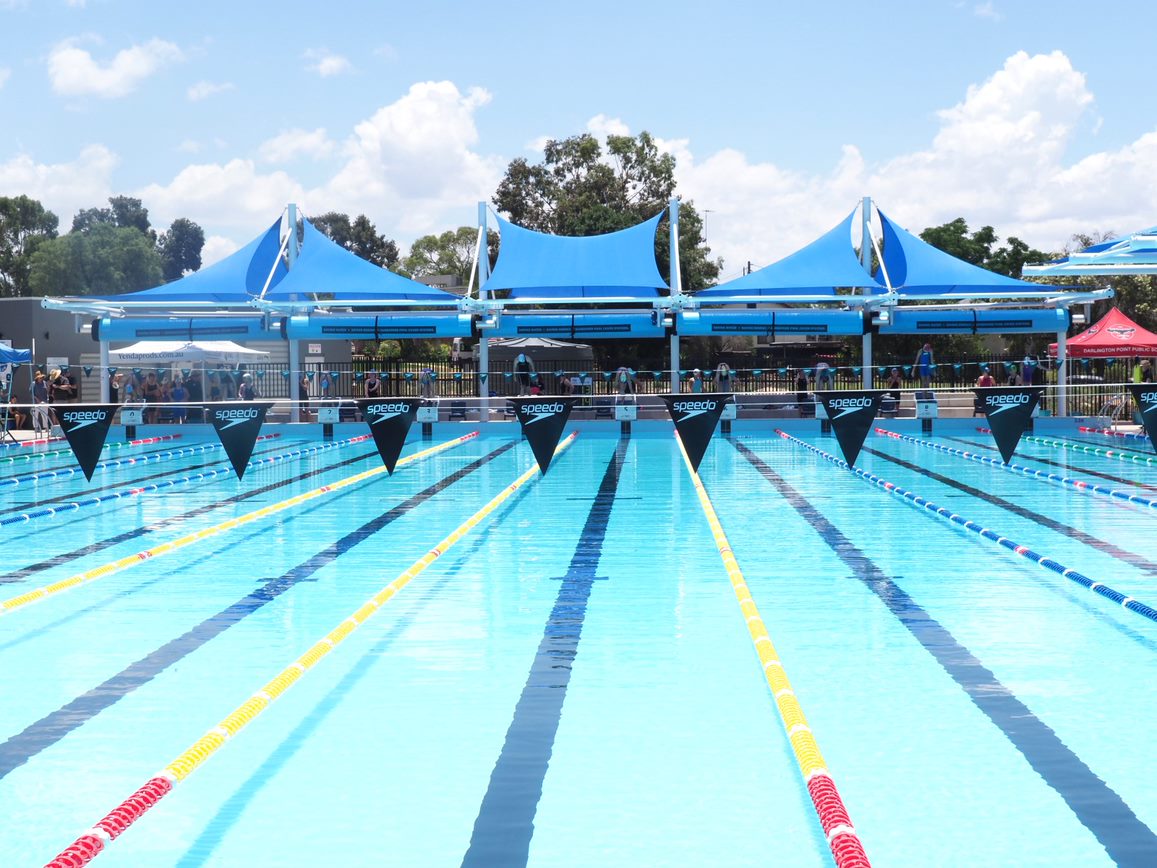 The Griffith Swimming Club Committee is made up of volunteers.  Each Member of the Club Committee holds office in their appointed role until the completion of the Annual General Meeting in the year following their election.

All committee members retire from their appointed role after one year, at the next Annual General Meeting, but are eligible for re-election (Griffith Swimming Club Constitution).

A MPIO plays an important role in the sport of swimming. They are appointed to act as the first point of contact at a club for any enquiries, concerns or complaints for harassment, abuse and other inappropriate behaviour.  As part of their role, the MPIO provides information and moral support to the person with the concern. The basic functions of an MPIO are to:

• Listen and act as a sounding board

• Monitor and follow-up the enquiry or complaint.